News update! Changes due to Covid-19

The last few months have been distressing for our community. But despite the hardships we’ve faced, we have seen some brilliantly positive steps being taken towards greater equality. We believe there’s more of a need than ever to recognise individuals and organisations that are driving those positive changes, so we will still be holding the (Covid adapted) Ethnicity Awards in 2020 in a new digital way. 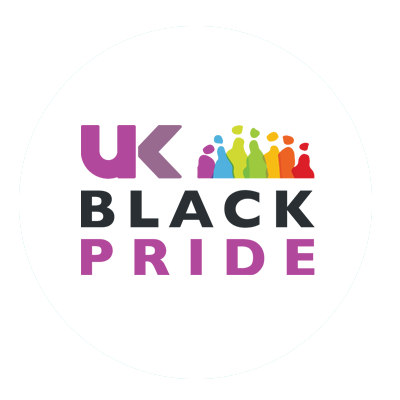 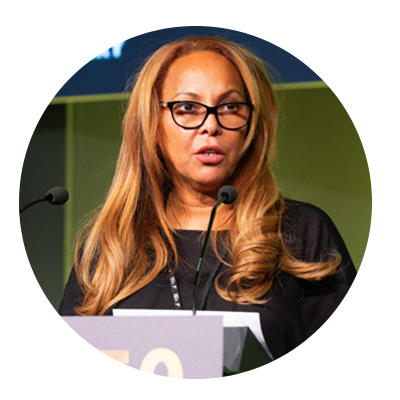 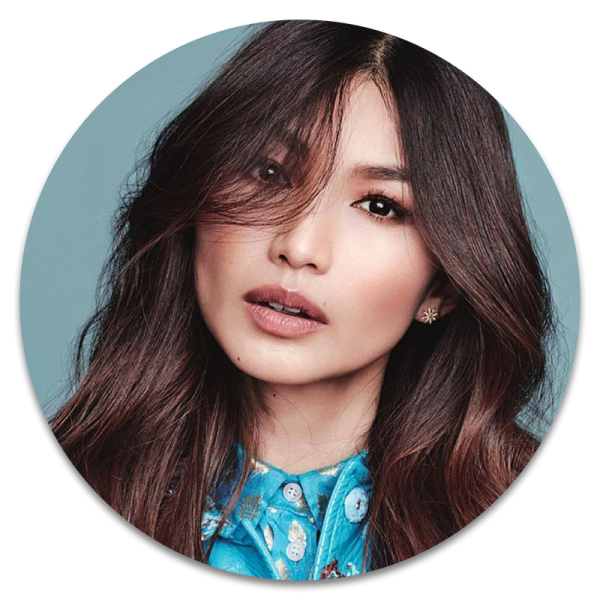 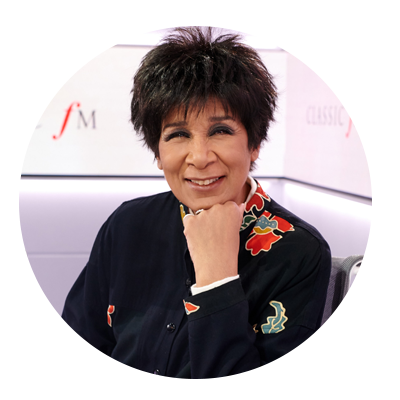 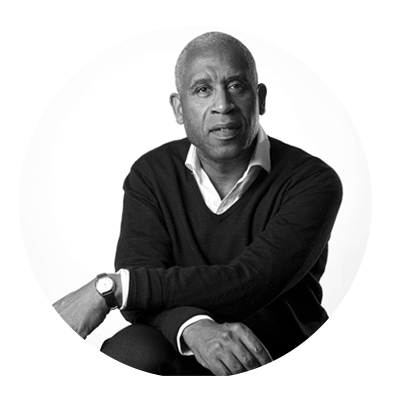 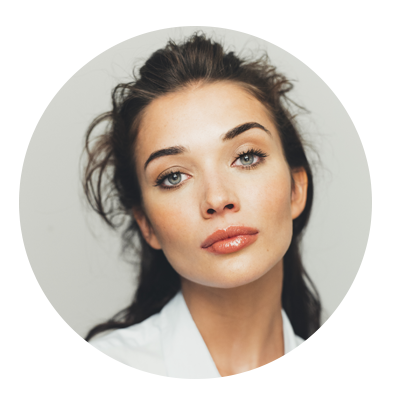 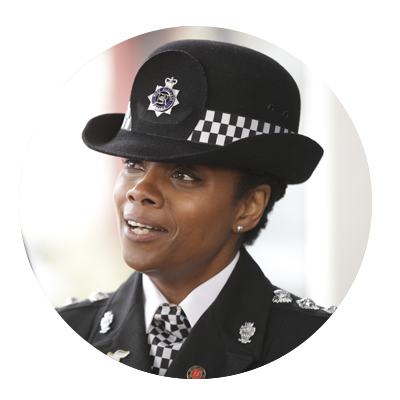 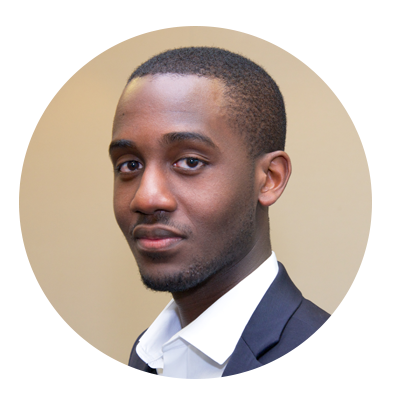 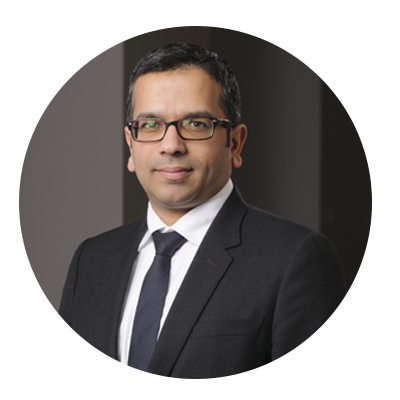 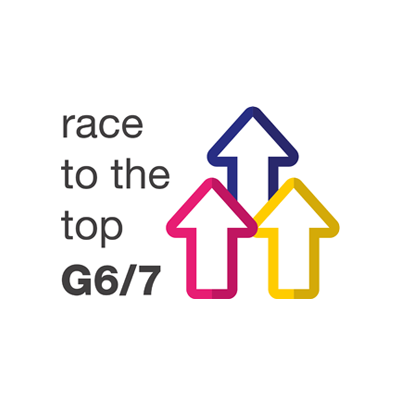 RACE TO THE TOP, CIVIL SERVICE 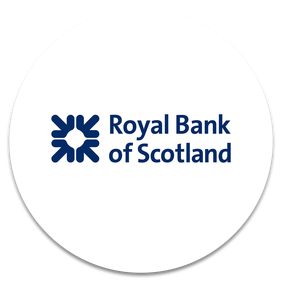 This category recognises senior leaders that are able to show they have helped others with the BAME agenda, both within and beyond their organisation as a positive role model.

The future leader category recognises those that have initiated processes or begun working on the ethnicity agenda within their organisation.

The workplace hero award will go to a diversity champion who is able to exhibit that they have worked passionately to move the dial on the BAME agenda within their workplace.

The BAME ally recognises those that are able to demonstrate that they have effectively helped further the BAME agenda within their workplace.

* Will be shortlisted as Top 10 Champion (Ally)

Network Group or ERG is awarded to those companies which have gone above and beyond in helping to positively impact the BAME agenda within their workplace.

* Will be shortlisted as Top 10 Network Group (ERG)

The Outstanding Employer is derived from Maturity Matrix submissions, which gives a checklist of recommendations that employers should undertake to drive the ethnicity agenda. Supported by the All-Party Parliamentary Group for Governance and Inclusive Leadership.

Find out more
* Will be shortlisted as Top 10 Outstanding Employer

This category recognises an inspirational figure from public life, who has used their fame to raise awareness or create change.

This category recognises a brand that continually promotes inclusiveness and seeks to represent identities of every kind in their marketing and advertising.* Will be shortlisted as Top 10 Brand

This award recognises a charity or community initiative that has worked to advance the recognition or enhance the lives of BAME people.* Will be shortlisted as Top 100 Charity or Community Initiative

This award recognises an influencer who has used their presence online to raise awareness or create change for BAME people.* Will be shortlisted as part of the Top 100 list

This category recognises an individual that has been a positive role model and has made an outstanding contribution to their local community.* Will be shortlisted as part of the Top 100 list

We are looking for an act of significance for the BAME community which has taken place in the media, from factual events witnessed on the news or in print, to fictional events which have taken place on stage, film, TV or radio. *Will be shortlisted as Top 10 Media Impact

This award recognises a politician who has ensured that the BAME community is accurately represented.* Will be shortlisted as part of the Top 100 list

This award is the ceremony’s most prestigious, and recognises an individual who has made a significant difference to the representation of the BAME community, dedicating a significant proportion of their life to advancing inclusion.
TOP 100+ LISTS ARE ANNOUNCED: 1st October
Press will include editorial with our media partners. Last year’s mainstream press included the The Voice, Mirror, the Daily Mail and the Independent.

Throughout October, will be a festival of storytelling and recognising achievement. We will be releasing video content, interviews and live digital sessions with those featured on the Top 100+. The public will also be asked to vote for the public shortlist and the business judges’ have the final decision on the business categories.


Digital sessions – Coffee Break: Each week on Thursdays, 4-5pm will feature live interviews and live digital sessions with those featured on the Top 100+.

JUDGING AND VOTING TAKES PLACE
The business category winners are judged by our judges; a panel of diversity experts, based on submitted evidence.

The public categories are voted for by the general public.

THE WINNERS ARE ANNOUNCED!

This year the winners are planned to be announced in December, but please check back for confirmation and updates

(followed by a celebratory event, based on guests’ safety and Government restrictions)

Investing in Ethnicity, the umbrella initiative of the Ethnicity Awards, has engaged with over 200 employers in relation to best practice.

Investing in Ethnicity’s Membership and Action Groups offer regular and structured sessions to discuss how to best implement the ethnicity agenda.

Investing in Ethnicity, the umbrella initiative of the Ethnicity Awards, has produced two successful conferences, attended by over 200 organisations.

Investing in Ethnicity is the secretariat of the All-Party Parliamentary Group on Governance and Inclusive Leadership and aims to tackle the barriers prohibiting people from visible minorities from achieving positions of power and influence throughout the UK.

Investing in Ethnicity launched the Maturity Matrix with the backing of the All-Party Parliamentary Group for Governance and Inclusive Leadership to help businesses progress their ethnicity agenda.

52 organisations completed and submitted the Maturity Matrix in the first year.

Following the success of the Investing in Ethnicity initiative, the Ethnicity Awards recognises those working to ensure that all people are afforded equal opportunity, regardless of race or ethnicity.

In July 2017 Investing in Ethnicity launched the senior leadership campaign asking CEOs and Board Members to publicly invest in the ethnicity and race workplace agenda. To date, 11 CEOs of companies such as HSBC, Bank of England and Tesco have pledged.

Our esteemed panel of judges will meet to go through our Top 10 evidence submissions and deliberate on a winner for specific categories. We have collated various business leaders and diversity specialists for this task, and each member of the panel is heavily invested in ethnicity and the BAME agenda, both in the workplace and the wider community. The Judging Panel only decides the winner for specific corporate categories. Celebrity and consumer categories are decided by the public – see our voting page for more information. 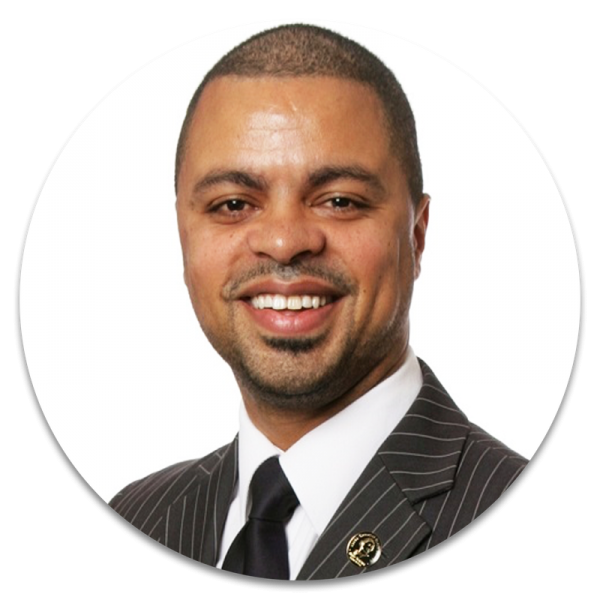 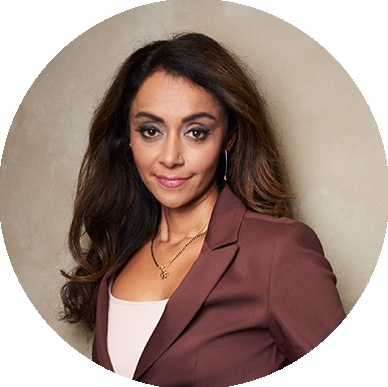 Previously working at Channel 4, Nina Bhagwat lead the BAME agenda, with the responsibility for devising and delivering the broadcaster’s new BAME strategy. In her substantive role as Off Screen Diversity Executive within the Creative Diversity team at Channel 4, her focus was on delivering on the commitments in C4’s 360˚ Diversity Charter. Nina now works at Warner Music UK as Head of Inclusion and Diversity. 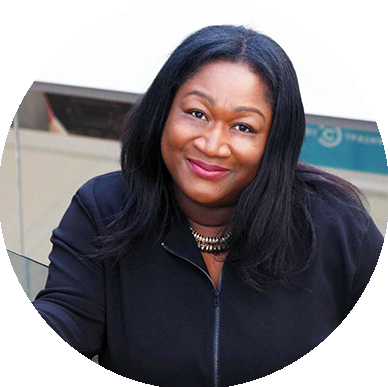 Wincie Knight is Senior Director of Global Inclusion Strategies at Viacom International Media Networks (VIMN) EMEA, and is responsible for leading VIMN’s diversity and inclusion strategy. In the UK, Knight is instrumental in VIMN’s participation in CDN’s Project Diamond, as well as liaising with Ofcom on Viacom’s diversity developments. 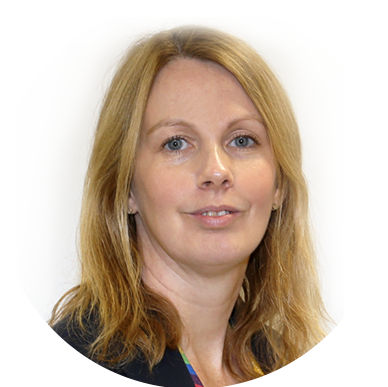 Coral is HSBC UK Head of Diversity and Inclusion and believes that she is very lucky to have a job that lets her work on her passion for fairness for all. She has over fifteen years of experience of delivering diversity and inclusion programmes in the public and private sectors, and for her focus on delivering measurable change, Coral was named Head of Diversity and Inclusion of the year at the Inclusive Company Awards in 2018. 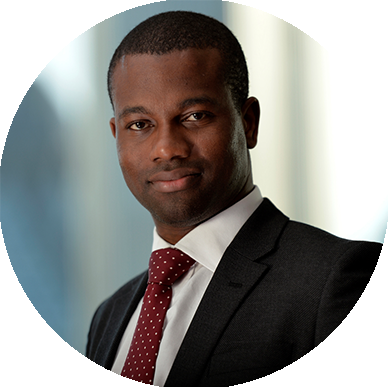 Justin is a multi-asset fund manager working at Legal & General Investment Management (LGIM). He is a CFA charterholder sitting within a wider investment team that manages near to £50 billion for pension funds and savers across the world. Justin also co-chairs the Investment Diversity Working Group for LGIM. 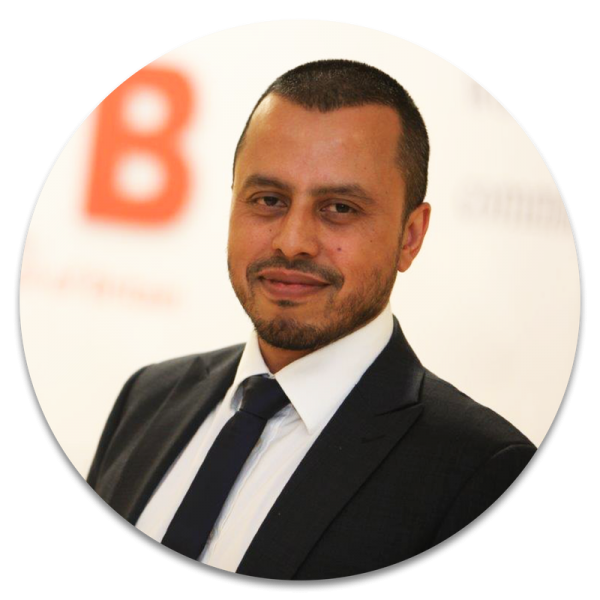 Harun Khan is a Londoner born and bred, working as a Civil Engineer in the city for almost three decades. As a second-generation Muslim being elected to the post of Secretary General for the first time in 2016, he worked tirelessly with his new leadership team to develop the organisation, bringing in greater diversity through the engagement of women, young people and Muslims from different ethnic backgrounds whilst establishing MCB’s profile across numerous towns and cities in Britain. While serving as the Chair of the MCB London Committee (2006-2010) he founded the Eid celebrations in London’s Trafalgar Square in partnership with the Mayor of London and attended by up to 20,000 visitors. 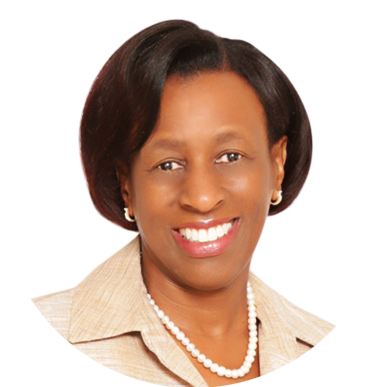 Paulette Simpson is the executive director of The Voice – a British media outlet that has represented the black community for 35 years. She also holds the role of executive, corporate affairs and public policy at Jamaica National’s representative office in the United Kingdom. 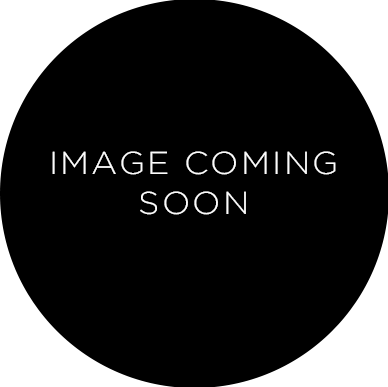 Melissa Godfray leads the ethnicity agenda on behalf of Lloyds Banking Group. She has 20 years experience working in the Inclusion & Diversity field, some of this time spent as a lawyer specialising in discrimination.  Melissa is proud to be part of a team driving innovation and demonstrating leadership on Inclusion and Diversity